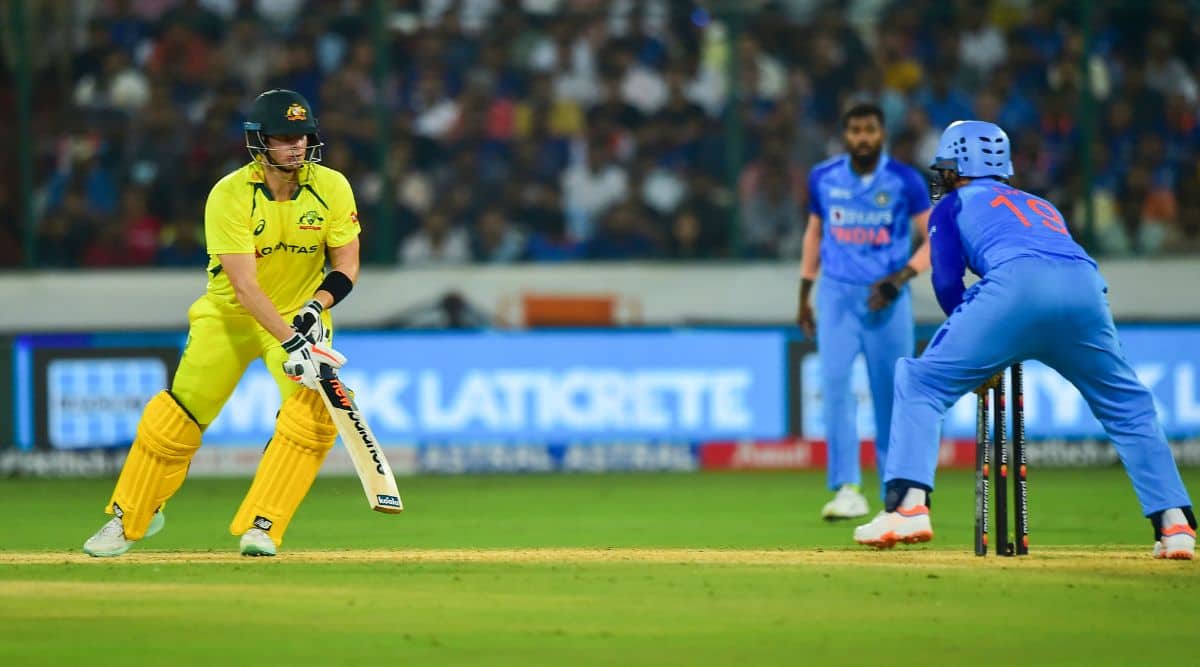 After being left out for Australia’s first T20I against the West Indies, Steve Smith said he still has a lot to offer the T20 World Cup squad with his batting style of working the ball over big Australian pitches and running hard between the wickets.

Smith, the former Australia captain, had a disappointing T20I streak in India last month, netting just 52 points in three games at a 133.33 strike rate in a high-scoring contest, although the all-rounder Cameron Green has impressed with two fifty-somethings at a strike rate of 214.54. Both big hitters Green and Tim David were in Australia’s top six against the West Indies on Wednesday, although former players are calling Green for the T20 World Cup squad ahead of Smith.

Smith acknowledged the depth and variety available in the Australian squad, but added that his own mindset had also become more aggressive from when he tried out a role primarily of first-rate collapse recovery. .

“Just having this more attacking mindset rather than when I was playing this kind of (recovery) role, I was probably in a more defensive mindset and almost trying to fight without taking the game as much. “Smith said in Brisbane. .

“But just having the license to go out and play the way I want to play, and the situation that’s in front of me, I think that’s the way I play the best.”

Smith admitted he lacked the power play that some of his teammates did, but said that, particularly on the big Australian outfields, he could add value with his brand of timing the ball in the spaces.

“For me, I’m not as strong and powerful as some of the other guys. But some wickets just involve good intelligence and punching the ball and really good ball timing, especially in Australia with big pitches, running hard between wickets, that sort of thing,” Smith said.

Australia play another T20I against the West Indies on Friday in Brisbane, before three games against England in Perth and Canberra followed by a T20 World Cup warm-up clash against India at the Gabba.