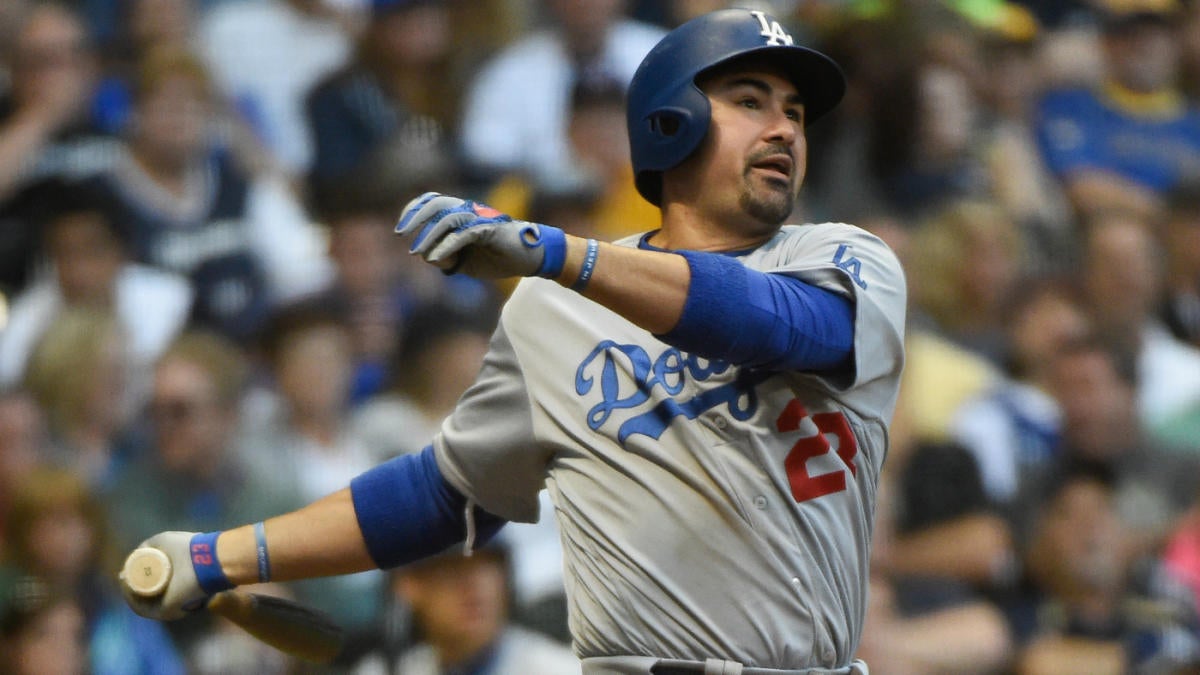 First baseman Adrián González, a 15-year major league veteran, announced his retirement on Saturday by posting a farewell message on his Instagram account.

González’ note, which can be read in full below, thanked his family, agent and fans. It ended with the following statement:[It’s] now is the time to move on with my life in new and ongoing ventures and partnerships.”

González, who will celebrate his 40th birthday in May, entered the world of professional baseball in 2000, when he was drafted No. 1 overall by the then Florida Marlins. González never played in the majors with the Marlins. He was instead traded to the Texas Rangers before making his league debut in 2004.

González would be included in several other trades during his career, which saw him appear in games with the Rangers, San Diego Padres, Boston Red Sox, Los Angeles Dodgers and New York Mets. York, with whom he won his last big game. -league swing in 2018. Through it all, González hit .287/.358/.485 (129 OPS+) with 317 homers and 43.5 wins over substitution. He made five All-Star Games and won four Gold Glove Awards. He was also a two-time recipient of the Silver Slugger Award.

González may have ended his major league career a while ago, but he remained active last year as he pursued his dream of playing in the Olympics for Mexico. He accomplished that feat at the Tokyo Games last summer, registering three hits in 11 at bats, including a brace. González played 43 games with the Mexican League Guadalajara Mariachis to stay sharp. He hit .340/.412/.531 with six home runs in those contests.