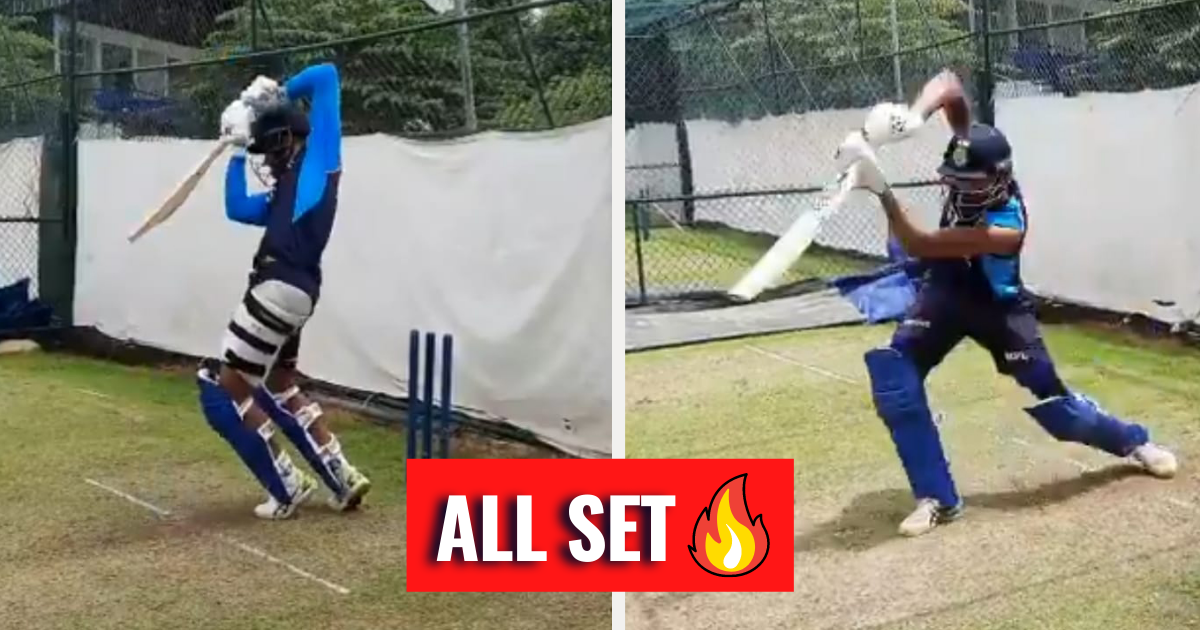 Ahead of the limited series against Sri Lanka, the cricketers of the Indian team are sweating in the nets. The Cricket Control Board of India (BCCI) took to social media to share a video of the team’s training session.

In the video, the Indian drummers were seen honing their batting skills. Shikhar Dhawan, Suryakumar Yadav and Hardik Pandya were hitting bowlers all around the park. India‘s Bowling Brigade looked on a good beat while getting into the beat ahead of the series.

Sri Lanka vs India kicks off on July 18 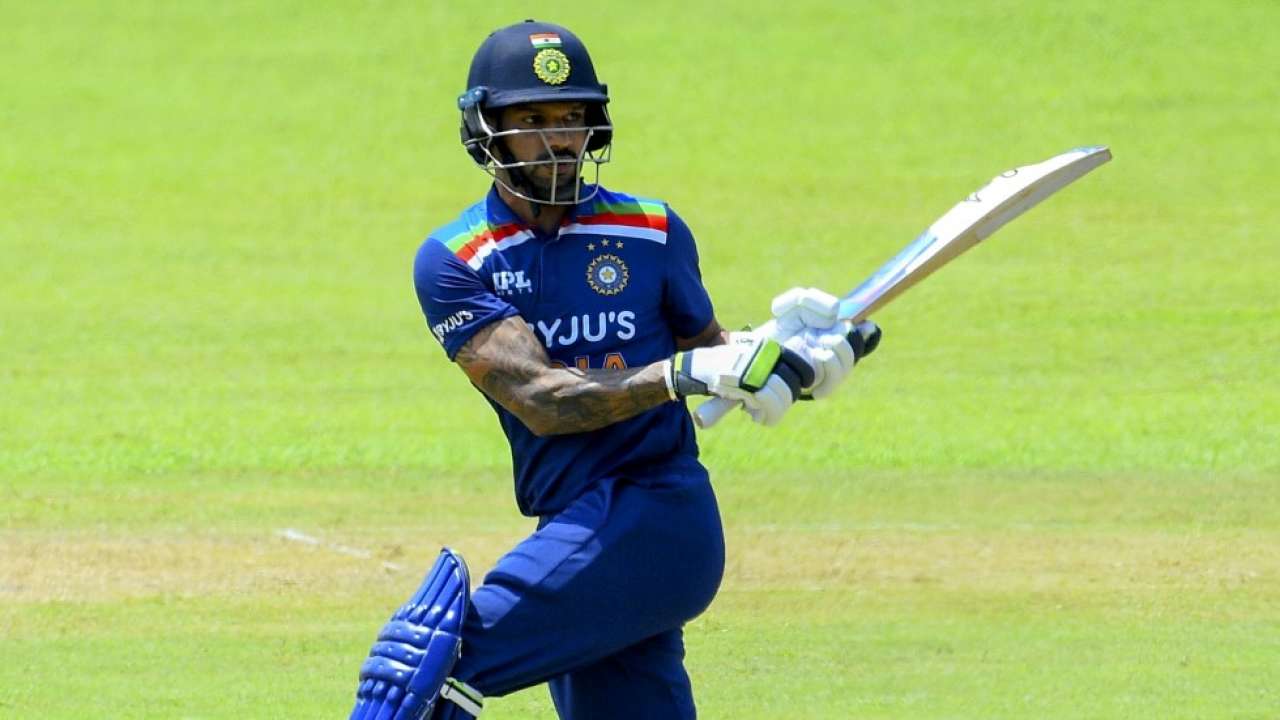 The limited series between India and Sri Lanka was scheduled to start on July 13. But since two members of the Sri Lankan camp tested positive, the series was postponed. The revised schedule suggests that the series will now begin from July 18.

On Sunday, reports from the remaining members came back negative. Therefore, Sri Lankan players will be allowed to start their training in the coming days. The series will most likely proceed according to the revised schedule.