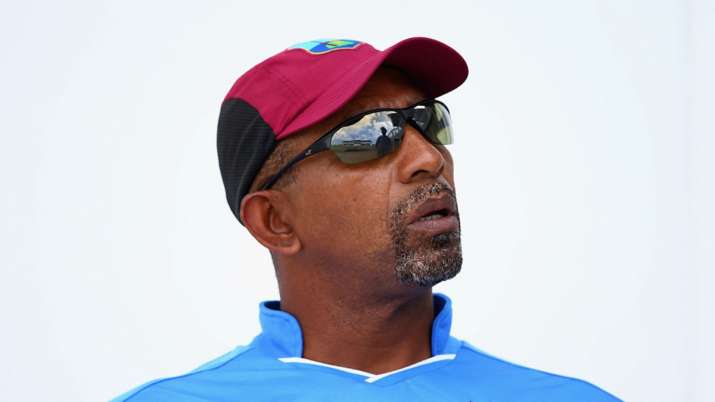 West Indies coach Phil Simmons said after the T20I series loss to South Africa on Saturday that while the bowling and fielding were “excellent”, the team fell badly at bat. .

The West Indies suffered a 25-point loss to the Proteas in the fifth and final T20I as they lost the five-game series 2-3.

“I think from a bowling and pitch point of view it’s been great. On that wicket, keeping the team at 160 was brilliant. But I think on the batting side, we let ourselves down every time. game so far except the first game where we continued racing in 15 overs, ”said Simmons in a video posted by Cricket West Indies (CWI).

“So that’s something we have to look at and make sure, especially on the 7-14s, that we improve. We are learning to deal with that in order to get proper scores,” said the ex-player. West Indies cricket. .

On whether the middle order required changes, Simmons said, “I think there (there has to be) a tactical and technical change. You have to assess what situation we are in and from that. situation, you have to be able to formulate a plan to score points. We have to score in this section. Tactically, we missed. “

“He played excellent bowling. He played lengths that we couldn’t reach for him. He put us in trouble throughout the series.”

The West Indies’ next mission is a five-game T20I series against Australia in St. Lucia starting July 9.