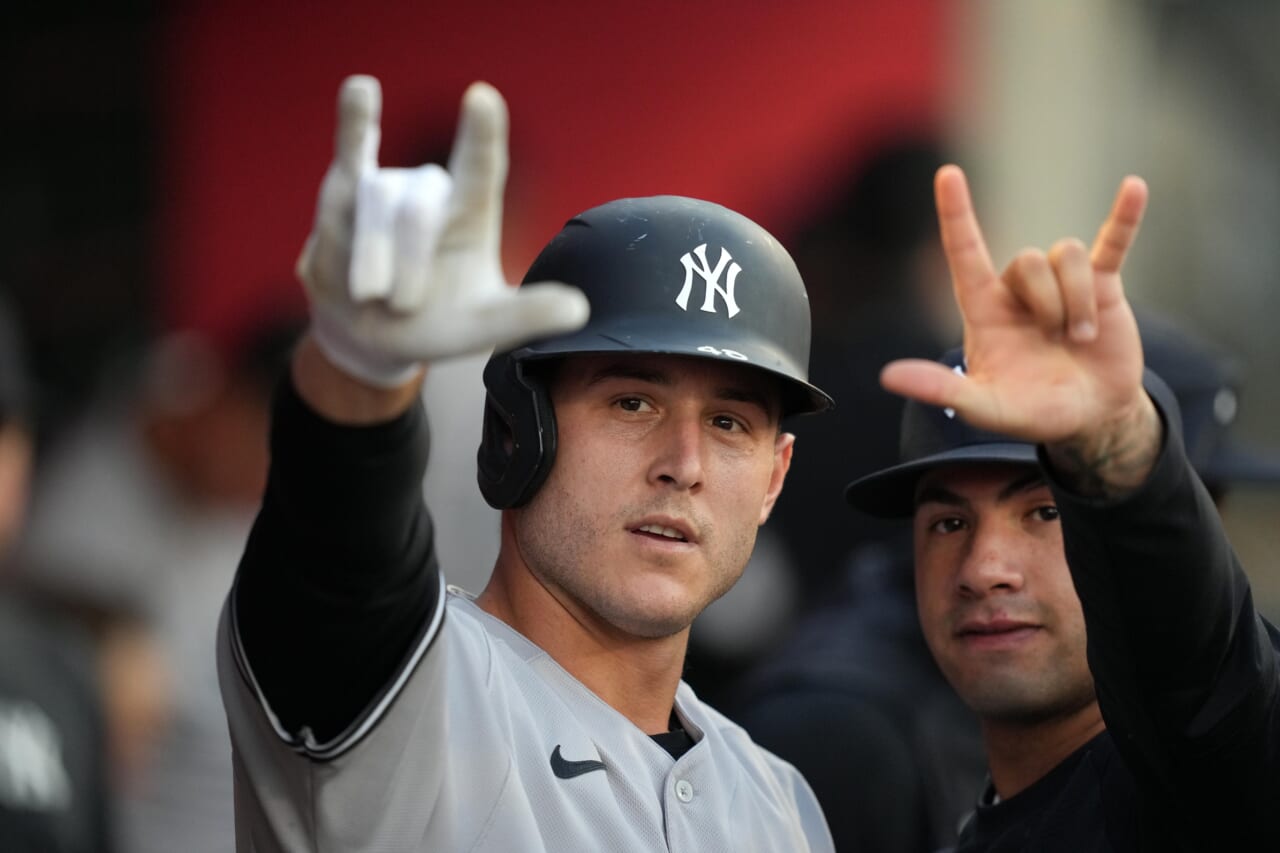 The New York Yankees have been without starting first baseman Anthony Rizzo in recent days. He suffers from a lower back injury that has plagued him for years, causing him to miss a few games this season.

Rizzo couldn’t meet any of his pre-match demands, moving cautiously due to the ongoing issue. The Yankees expect Rizzo to be fine for the rest of the season and playoffs, but giving him a few days of load management makes sense as the Yankees approach an important stretch to maintain their lead in the league. ‘AL East.

However, it was bad timing as Rizzo homered in back-to-back games, finally breaking a nine-game streak without a long ball.

Rizzo stayed in California after the Yankees lost a series to the Los Angeles Angels. He was preparing for an injection, according to manager Aaron Boone.

Despite the bad news, Boone said the prognosis is more positive than before when it comes to his back.

“The prognosis is really good for him,” Boone said. “He had an MRI about a week or 10 days ago, which structurally speaking looked better than spring training.”

The Yankees desperately need Rizzo going forward, considering he’s hitting .225 with a 34 percent on-base rate, 30 home runs and 71 RBIs. He is just three homers away from breaking his personal best of 32, a number he has hit three times in his career. He also boasts a career-best 19% strikeout rate, 11.2% walk rate, 41.8% hard hit rate and 11.5% barrel rate.

Defensively, he’s been solid for the Yankees this season, recording a .996 field percentage with four errors in 919.1 innings. After locking him to a two-year, $32 million contract with an opt-out after this season, the Yankees can feel good about the first base position going forward.

At the very least, they have Rizzo under contract for one more season before having to make another move, but it’s possible they’ll save the $16 million in annual salary, reassigning them elsewhere. Specifically, they could look to DJ LeMahieu as their starting first baseman, injecting more youth into the infield with Oswald Peraza and Oswaldo Cabrera.