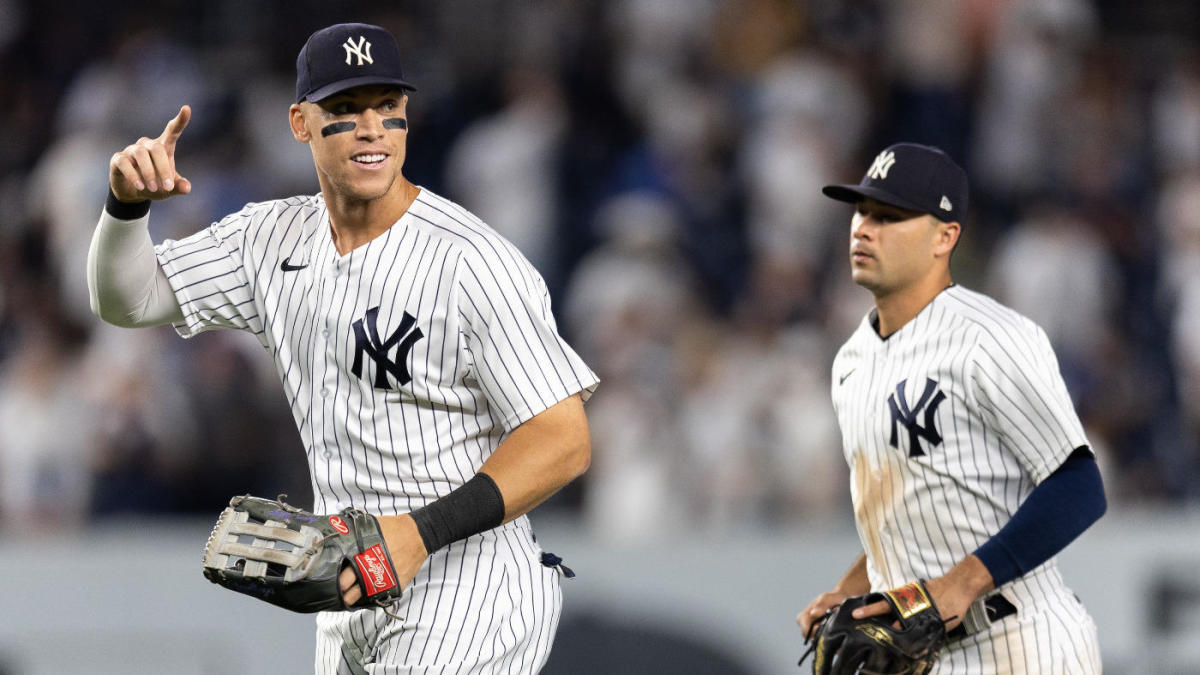 The New York Yankees have informed Major League Baseball that they would like to be involved when the league plays its first-ever games in Paris in 2025. according to the Associated Press. The Los Angeles Dodgers have already expressed interest in the Paris games.

The Paris matches would be played at the Stade de France, an 80,000-seat stadium which opened in 1998 and is home to France’s national football and rugby teams. In 2019, the Yankees and Boston Red Sox played two games in London. These were MLB’s first games in Europe and they were played at London Stadium, another converted football facility.

MLB hasn’t played a game outside of the United States or Canada since 2019 due to the COVID-19 pandemic. The league is planning a return to London in 2023. MLB has also played regular season games in Australia, Japan, Mexico and Puerto Rico.